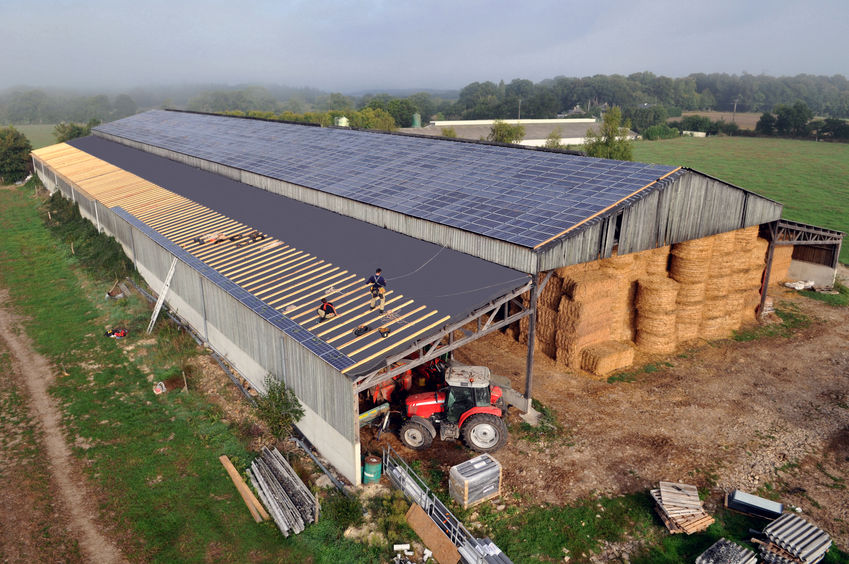 Solar energy has become more affordable, beneficial, and accessible in the past several years, which has sparked a movement in the world. Unlikely solar farms are now popping up in parts of the world we never thought could be possible, and they’re working.

Even in places such as Alaska, they are implementing solar farms that are powering homes and towns. This seems so unlikely considering the little amount of sunlight the state of Alaska gets throughout the year.

Solar Farms Spreading All Over the State

Less than six hours of daylight in the winter months, it seems impossible for this farm to harness enough solar energy to power anything. Renewable IPP, an Alaskan Solar Company made this solar farm the largest in the entire state. This solar farm is capable of powering about 120 homes year-round with 11 rows of panels.

A more northerly solar farm is in Fairbanks, AK. Golden Valley Electric Association is just about 200 miles from the arctic circle and consists of a three-acre solar farm. This is the largest at this latitude in the state, even though there are smaller solar farms setup further north.

How Do They Give Us Enough Energy?

With all the snow and minimal sunlight in several parts of Alaska, we wonder how solar farms harness energy for homes and the power grid. Snow and ice can end up covering solar panels in the winter months, which means people have to be hired to clear the snow and ice off for the farms to work properly. In the month of December where it’s mostly dark, there is no reason to go out and keep clearing off the panels, so they let the snow build-up until the month of February.

Another technique these farms use is angling the solar panels, so that the snow will then slide off fairly easy making it less of a struggle clearing off the snow as frequently. New techniques are being implemented such as clear coating the panels to make them slippery.

There is a carbon cost of installing solar farms, but the cost outweighs the future carbon footprint. Alaska is a state where it’s experiencing some of the worst effects of climate change. The fact that solar farms are popping up and benefitting the grid in the state just means that there is no reason for other parts of the country or world to disregard solar energy production.