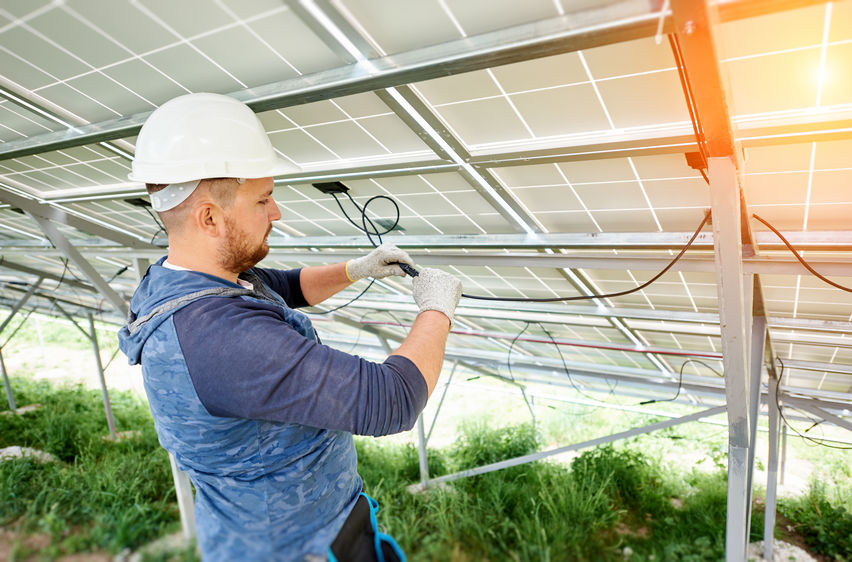 The state of Massachusetts has been a leader in the solar energy industry in the United States. The state has set a precedent for all other states to follow their renewable energy agenda, so that the country can have a sustainable future. In Massachusetts, policy uncertainty is getting in the way of nonresidential development of solar energy, which means legislatures need to come together and make some changes.

Renewable jobs are growing across the United States, creating sustainable careers for hardworking Americans in some of the most fossil fuel-heavy states. It looks as if the coal industry is turning downwards once again.

Legislation Needs to Step Up with Solar

Legislation in the state of Massachusetts needs to work together with passing bills and keeping the Solar Massachusetts Energy Target on track for 2050. This means expanding the program by 3,200 megawatts for this to happen. There has been a stall on some solar progress in recent years, which has caused thousands to lose their solar energy jobs. Using compliance obligations already in force within existing legislation, regulators need to establish a fixed amount of solar DG as recommended by the Brattle Group Report, Achieving 80% GHG Reduction in New England by 2050. For Massachusetts, which consumes 45% of the electricity in ISO-NE, this fixed amount of solar that would need to be installed each year would equal 0.9 GW -2.5 GW of solar per year. A target of needing to install this level of solar would drive solar and interconnection policy with DOER, D.P.U. and MassDEP.

Allowing customers to adopt solar on not only a residential, but also a commercial scale will help the industry hire back the workers that have lost their jobs. This will help the state of Massachusetts reach a goal of net-zero carbon pollution by 2050, which was passed by the senate recently. If Massachusetts triples the SMART Program, Vote Solar figures it could create 8,000-9,000 new jobs and drive more than $5 billion in solar project investment into the state’s economy.

How Will Solar Energy Impact Jobs?

New renewable solar energy projects are much cheaper than keeping existing coal plants afloat. Building replacement wind and solar facilities will be much less expensive across the board by 2025. With the state’s trend for 100% clean energy goals, the demand for more jobs and workers to build solar panels and wind turbines is growing substantially. As long as legislation cooperates with passing bills on behalf of the clean energy movement, then jobs will be booming in this industry.

According to the National Solar Jobs Census, “Between 2014 and 2019, solar employment increased 44%, five times faster than job growth in the overall U.S. economy.”

In the state of Massachusetts, Pope Energy is taking initiative to provide commercial solar energy projects to customers around New England and in New York. If you’re looking to grow your business and be successful while helping to get to 100% clean energy in your state, contact Pope Energy at 855-767-3363!