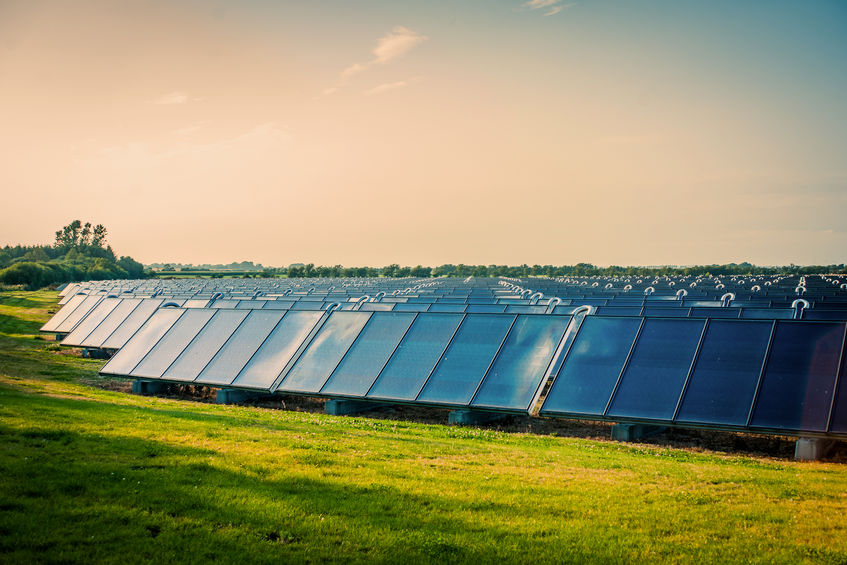 Renewable energy has no escape to the COVID-19 crisis around the globe. The economy is hitting hard times as we speak, as well as the health of our nation and the world. We’re in difficult times right now, and this can be a major lesson to the way we live in months and even years to come.

In Green Tech Media live blog update on the Coronavirus, they make an interesting statement and question. “American society has made dramatic changes in response to the COVID-19 crisis. Why hasn’t it responded similar urgency to climate change – another human global catastrophe that could harm human health and well-being for generations to come?”

The Green Energy Economy and Coronavirus

It’s difficult to predict the way the COVID-19 crisis will play out. Healthcare workers and world leaders are working to slow down and eliminate the spread of the virus. This is a time to come together as a world and end this as quickly as possible. When it comes to the economy around the globe, there are quite a bit of people out of work for the time being. Maybe hours and pay are cut in companies to eliminate the possibility of layoffs, which is a good thing, but for those investing in solar energy and other renewables, will this have a major impact?

It could very well, but we don’t know for sure yet. There most likely will be disruptions to green energy and solar projects due to a halt in businesses across the country and globe, but they shouldn’t be too daunting to the industry.

Experts Say This May Not Be an Awful Outcome

In Europe, experts are staying positive and believe that this crisis won’t have a negative impact on the progression of the renewable energy projects and agreements. Europe saw a major increase in solar installations last year, but it doesn’t necessarily mean this year’s numbers will be just as good. Many industry leaders believe that projects will continue to develop but at a slower pace.

For workers in the solar industry, it just means fewer people on jobsites, changes to breaks, and running extra transport to and from the project but with less people. There is a calculation of one to two-month delays on projects, but that still will fall in most projected timelines for these developments.

This Should Be a Lesson for Renewable Energy

Many countries were not prepared for the global pandemic. They did not pay attention to the impact it would have on the healthcare industry and the economy. We are in the middle of it in the United States, and it’s hard to tell when it will end. Everyone is responding with full force on this, but what about climate change? If a pandemic like this can happen, what’s to say that climate change cannot be catastrophic in the future if we don’t act immediately with 100% clean energy across the globe. This will be a test for nations around the world to attack the issue of climate change as quickly and efficiently as possible to secure the well-being of our planet.